What the first thing you think of when you hear the word “drone?” It might be killing machines . Or reconnaissance quadcopters . Or maybe a honey bee. But for a countless number of people in Africa, it could be a flying packmule with life-saving cargo.

On Monday, the organisers of the Flying Donkey Challenge announced the first 33 entrants in a series of events that will culminate in a drone race around Mount Kenya in 24 hours and a multi-million dollar prize for the winner. This specific group hails from all over the world and will compete in a subchallenge from November 8 through the 16 in Kenya, though the final challenge will take place in 2020. For now, each team has proposed a design for a so-called “flying donkey,” an unmanned aerial vehicle capable of delivering and collecting cargo that weighs about 20kgs. 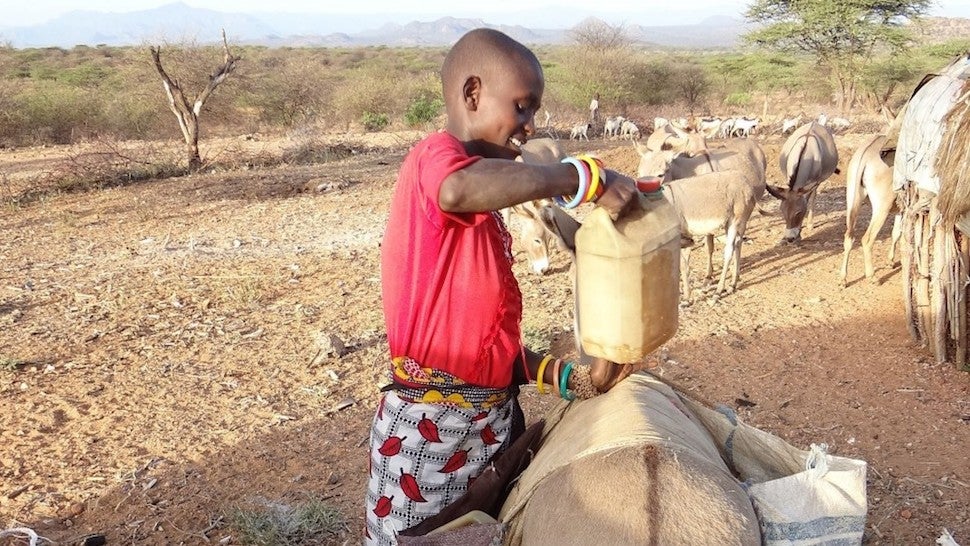