You’ve seen glimpses of (and read about) the new RoboCop movie, but we’ve yet to suss out exactly what this remake of Paul Verhoeven’s classic 1987 picture will retain from the original. What does the new RoboCop stand for? According to our interview with the director José Padilha, drone warfare. 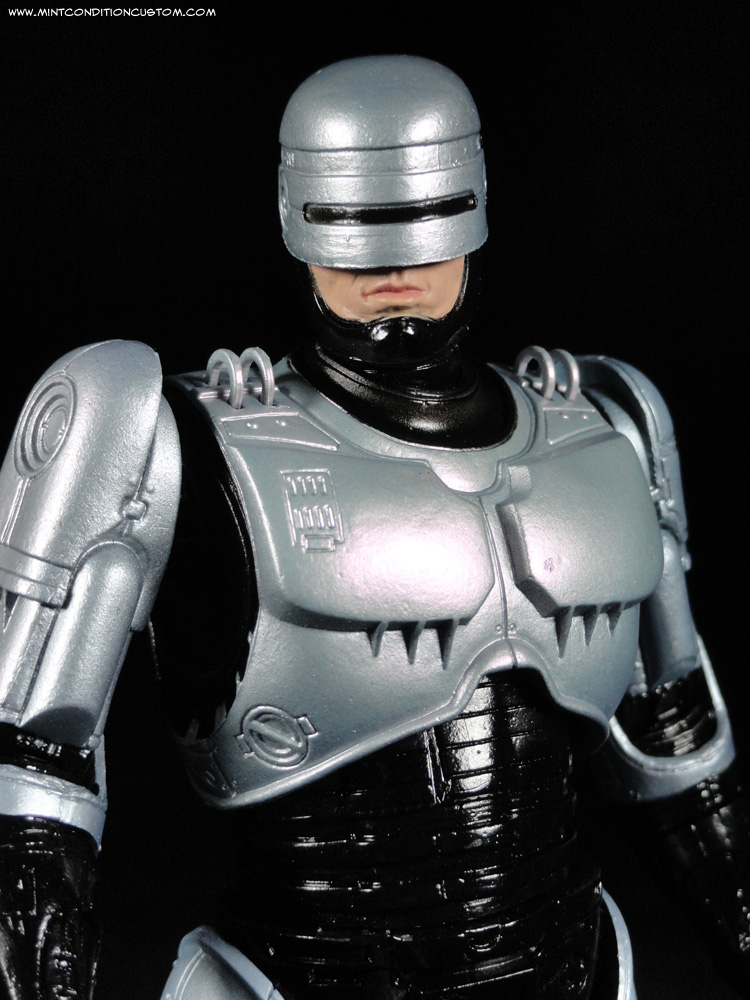 When RoboCop was made in the ’80s everybody was really afraid of crime. What are people afraid of in this RoboCop?

José Padilha: Well, I live in Rio, so I’m still afraid about crime; I don’t know about you. We shot the movie in Canada, there we were not afraid of crime. I think we are afraid of drones. I think more and more drones are being used in wars and there is a host of consequences by the use of drones. You can kill people from far away, without running any risks. And we’re going to take a step beyond drones. Because we’re eventually going to run into autonomous drones, which means drones don’t even have people piloting them — they’re just complex software, running the machine. They’re like, let’s say, Terminator. And waging war or enacting law enforcement and when that happens everything changes because you no longer have accountability. If a cop pulls the trigger, because a cop is a human being you can question his choice. You can say “you made a mistake.” When a drone pulls the trigger and makes a mistake, whose fault is it? Is it the drone’s fault? Is it the guy who built the drone’s fault? Is it the cops that put the drone out there? Is it the software designers? Accountability goes out of the window. And that opens a lot of questions. We should be worried about that. I am.

So is this RoboCop the first “drone” with a conscience?

The way our movie plays, it’s exactly like that. People become aware that drones are not accountable and so then drones are forbidden in America. So there’s a law in the future that forbids drones from puling the trigger. This drone manufacturer is losing a lot of money. And they circumvent the law by putting a man in the machine, [by which] you give the drone the drone a conscience.

It sounds like with this company you’re getting back into fake commercials and being really satirical like the original film was.

Yes but we’re going to take it a step further because what was true of corporations and commercials in 1987, now it’s true of governments and media. Let’s go back and think about the whole thing that happened in the media before Iraq was invaded. Remember the weapons of mass destruction? Nobody could say anything against it. You would be unpatriotic. Right? All the media just went with it. And now we are criticizing ourselves. You can read the New York Times articles stating, “We shouldn’t have done that, we should have been more critical, etc.” So the media went along for the ride, and we have that kind of media in that movie… it’s not possible to do RoboCop again. The original RoboCop is a great movie that has very bold decisions like the violence, like the ads. The corporate ads, that totally worked for that story and that universe that was being portrayed there. Trying to do that again would be silly. So we got the core concepts of RoboCop and we brought it to the present day to deal with issues that are pressing for us like the use of drones, like the distortion of media. And this is what we’re talking about.