Hundreds of feet above the ground, the drone hones in on its target – not the militant strongholds of Pakistan or Afghanistan, but poachers illegally hunting elephants in the African bush.

Anti-poaching drones are the latest technology in the bid to stop the illegal killing of elephants and rhinoceros. Last week, the Kenyan government announced it would deploy the unmanned flying vehicles, which patrol protected wildlife areas to deter animal poachers, in 52 of its national parks. The $103m drone project, which is being partly funded by Kenya, as well as the US, French and Dutch governments, came after tests involving prototypes of the equipment saw poaching reduced by 96% in a major wildlife area.

Speaking to IBTimes UK, Max Graham, founder and CEO of the international conservation charity Space for Giants, said that it may be too early to tell if the drones can help stamp out poaching for good. “The technology is very new and its application is very much in its infancy,” he said. Yet so far, the small, remote-controlled planes have proved to be a great asset in a country which faces a grave poaching threat. … (Read more) 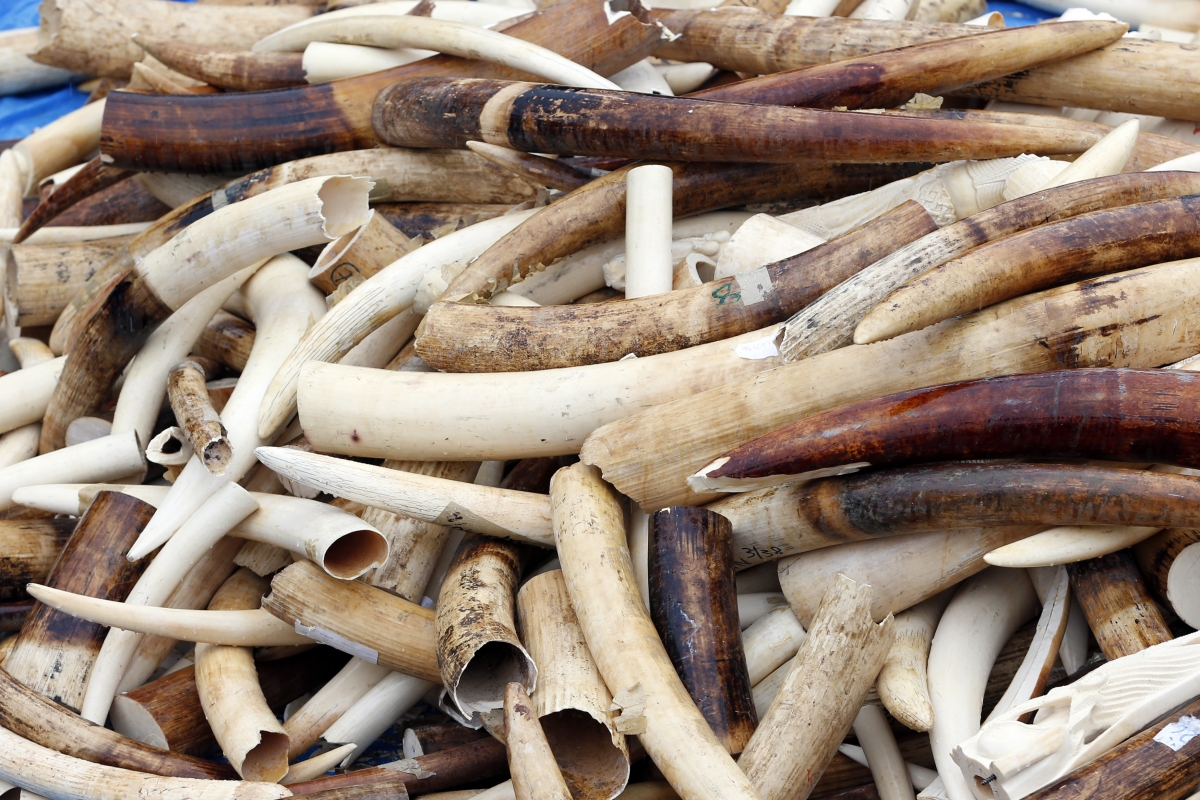