In a remote village on the edge of the forest in Sumatra, children and adults huddle around a small computer. On screen are aerial images captured a few minutes before with an unmanned aerial vehicle, or drone, flown by a conservation biologist-cum-pilot.

These photographs provide the researchers and villagers with new information about how orangutans move through the forest, explains Serge Wich, professor in primate biology and co-founder of Conservation Drones, which aims to protect the animals and influence policymakers about conservation.

On the other side of the world, a drone photographing an endangered Maltese bird habitat has been intentionally shot out of the sky by a hunter. The deed was not committed in isolation; rather, it represents two collective issues: first, the resistance that some locals have to using drones at all and, second, the degree of friction between stakeholder groups about protecting birds. It seems that the former greatly contributed to the latter, and ended up in a dead drone and stalled talks. … (Read more) 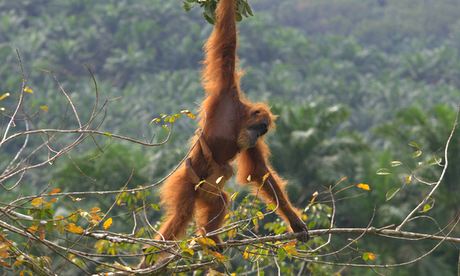